Although this article is more about adults eating lunch it is vital that everyone gets used to creating their own lunches as independence to a degree should be encouraged. Healthiness too is also needed. 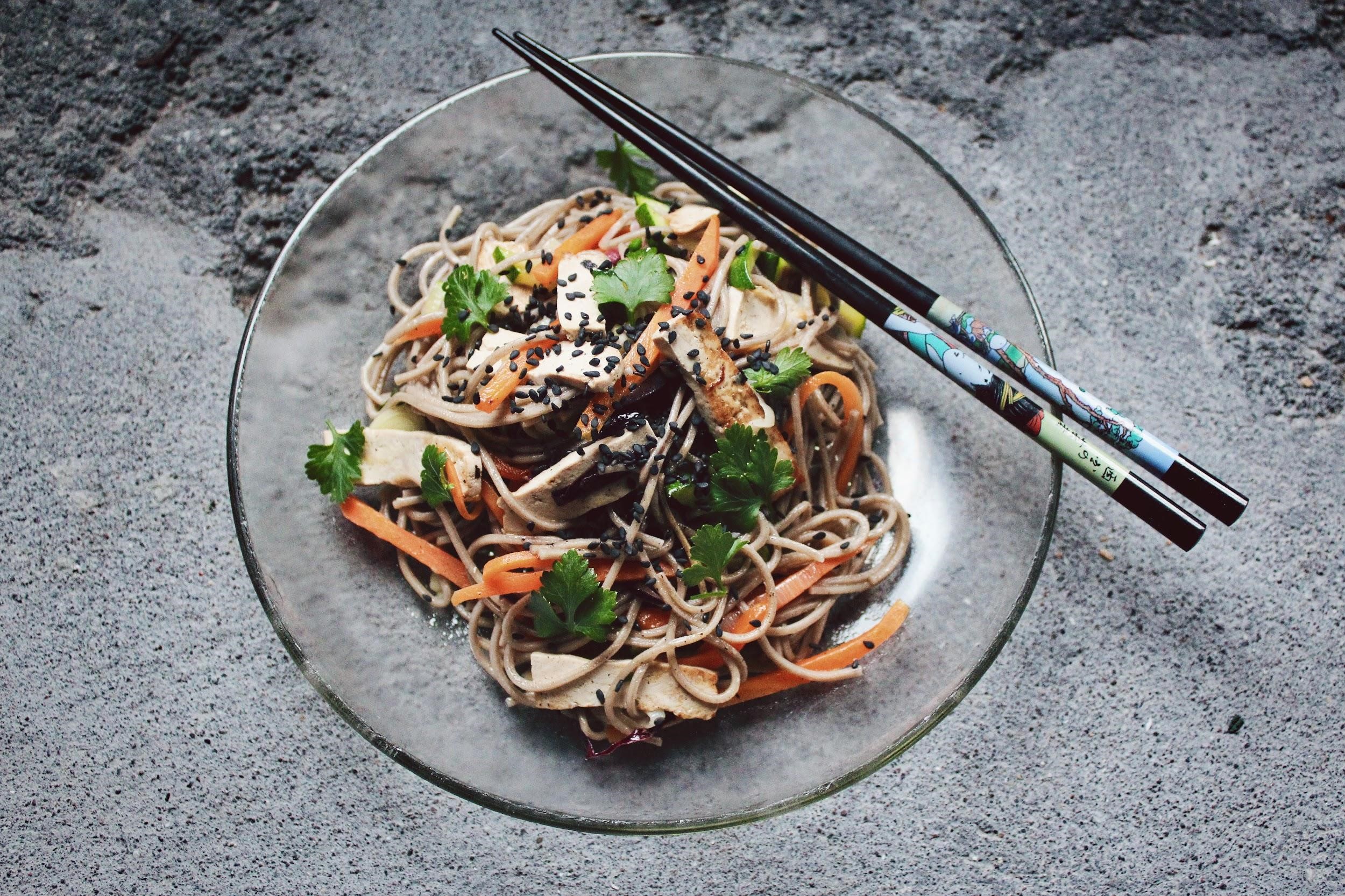 The problem with eating out is that people tend to include some less healthy snacks such as Wagon Wheels or crisps. A better approach would be to include some kind of salad, for instance a Waldorf Salad, but not to make it too fattening, use sunflower oil instead of vegetable oil. People tend to underestimate the unhealthy nature of some salads, so try not adding too many rich ingredients, such as salad cream or thousand island dressing.

Moderation is the key.

As well as being healthy, it is important that your lunch is kind to the environment. In which case it is important to have reusable sandwich bags as well as reusing your plastic bottles. This is because plastic takes forever to biodegrade. 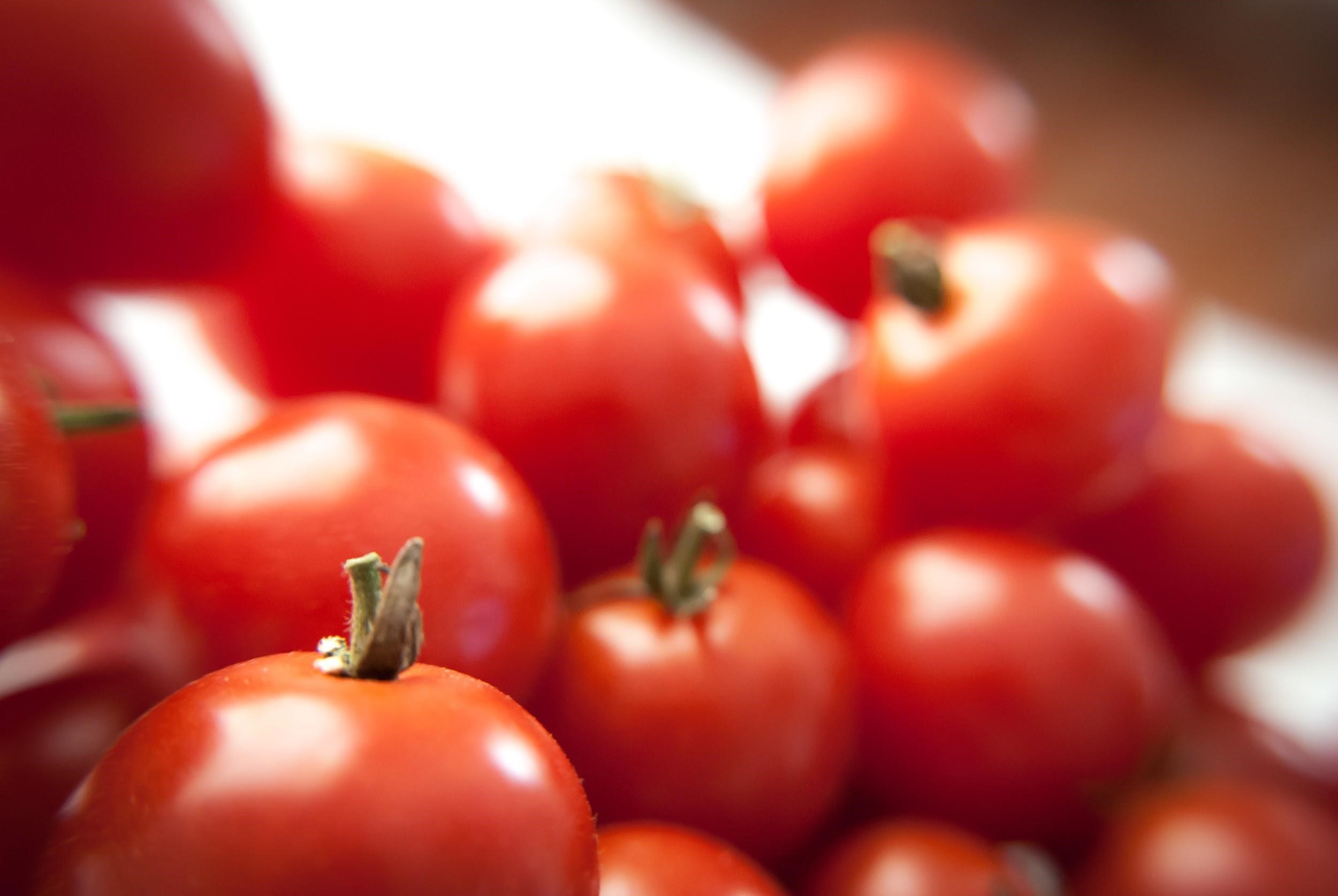 The other good thing about having reusable sandwich bags rather than using the wrapping that a loaf comes in for instance is that the sandwich will appear fresher and more suitable for eating. Lunch boxes are also a must as they keep the sandwich as fresh as it could be.

Although lunch should be healthy they also should be fairly nourishing as you have spent quite a lot of the day not eating by the time you sit down for lunch. It’s no good having something so small that you feel like you need to snack soon after. Have something that ever so slightly fills you up. It’s all about balancing what you need and how hungry you are.

It is vital though not to underestimate the freshness of sandwiches in lunch boxes. If you don’t clear them out every so often mould and bacteria can build up.

Many sandwich bags are quite a plain design. There is no reason why you should have a childish lunch box but then again you might as well have one with at least a shade of colour to brighten up your day. 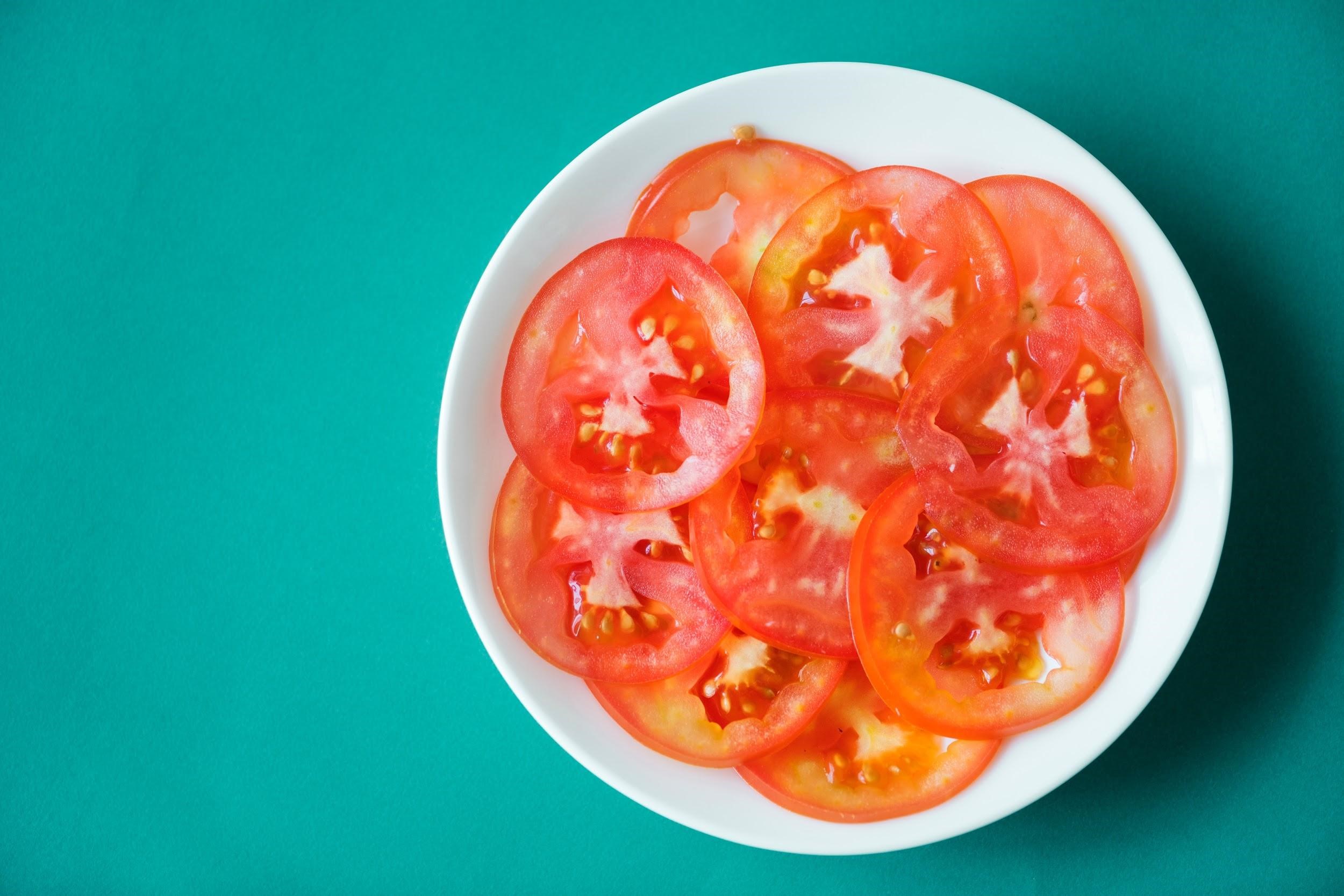 As well as food it might help if your lunch box was to include a napkin as well as sandwiches, especially if you were planning to eat your lunch outside. If your lunch includes a salad you evidently will need a fork and if you have a yoghurt you will need a spoon. It is worth going for yoghurt with “healthy bacteria” in order to help the gut, rather than a fatty yoghurt. If you don’t like the healthy bacteria yoghurt then a Greek yoghurt might be used as a compromise.

Some people have the same lunch every day but it might help you look forward to your lunch if you change it around every so often, use ingredients you rarely use or try crackers instead of bread. Many dieticians are against the use of white bread but there is nothing wrong with it in moderation. Wholemeal or brown bread is still better for you though.

Hopefully after a good lunch you are ready to start the second half of the day.

Hello, welcome to This Chick Cooks, I am Sam Roberts and I am the mother of five beautiful children. I encourage to take a look around, discover some new recipes and join our community where mothers come together to share tips, advice and experiences. 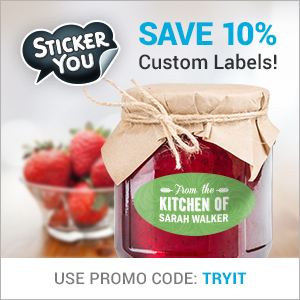