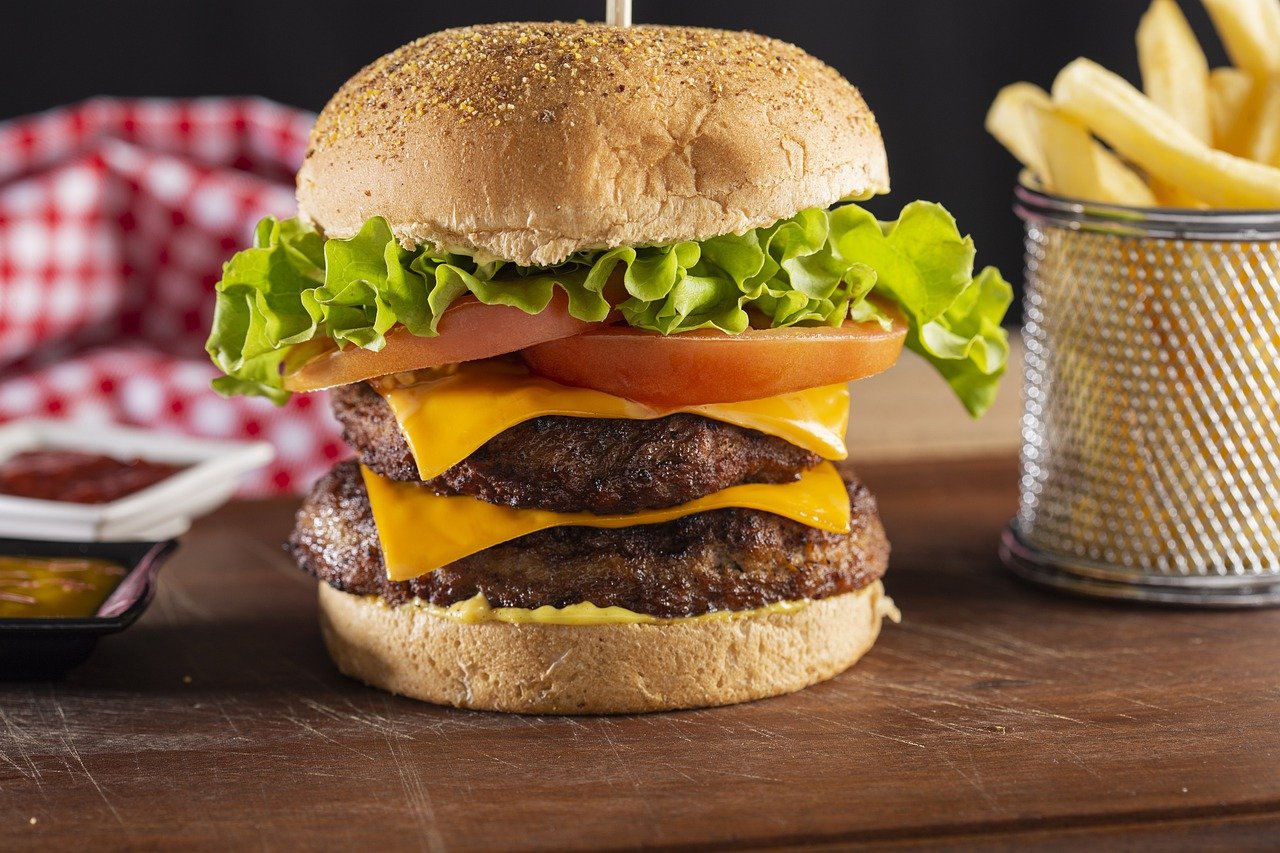 Burgers are delicious, savory, and insanely irresistible. That’s a known and obvious fact. However, health experts claim that burgers are bad for health and must be avoided. This call to action has left many wondering if burgers are worth taking the risk. For many, burgers already became a part of their past.

Over the years, several studies pointed out the unhealthy components of the beloved burger. Health advocates are pretty straightforward in telling people to avoid the burger at all costs. As mentioned, many heeded and turned their back away from burgers altogether.

The question remains, are burgers the real culprits? Should people be steering away from the path that leads them to the best burgers the world has ever known? Will the burger’s popularity die a natural death as its luster inevitably dims in the near future?

To answer, No! Burgers will always be part of people’s lives. With the birth of meatless burger alternatives, the traditional and classic burgers will remain supreme. It just takes moderation and inclusion of one important, crucial, and essential component: EXERCISE.

Exercise provides a balancing act between leading a healthy lifestyle while at the same time enjoying the world’s favorite sandwich. The lack of exercise or physical activity while getting pleasured by the intoxication a burger gives is like missing a piece in a puzzle.

Research lodged by the University of Montana revealed that eating fast food such as the featured burgers of South Melbourne may be as advantageous and beneficial as health supplements. This was such an interesting breakthrough.

The research findings were published and spearheaded by the University of Montana student, Michael Cramer. The study involved 11 male athletes. Such male athletes were asked to undergo a 12-hour fast before embarking on 1.5 hours of grueling and intensive workout.

After the workout, half of the athletes were given orange juice, hotcakes, and hash browns. Two hours later, they were served with burgers, fries, and soda. The remaining group on the other hand were given Gatorade, energy bars, and organic peanut butter. After two hours, the athletes were provided with Cytomax powder and PowerBar.

Two hours after their second meal, all 11 athletes were asked to ride 20 kilometers on a stationary bike racking up as much speed as they can. During the workout, researchers took blood tests and muscle tissue samples for their glycogen levels. After a week, these 11 athletes did exactly the same routine under the close supervision of researchers and health experts. However, the group’s diet was switched.

Both groups had the same levels of glycogen. There was also no difference in their insulin and cholesterol levels. It is also good to know that none of the groups reported stomach discomfort. According to the researchers, the findings show that short-term food options for glucose re-synthesis are possible even with foods that are not necessarily labeled as sports nutrition products. This includes burgers and other fast food dishes.

This term may sound familiar to those who are into muscle building or bulking up. Dirty Bulking means having as much food as you can. It can be either fast food such as burgers and fries or healthy fruits and vegetables. The point is to have as much food as you can for the much-needed calories to burn prior to performing bulking exercises.

Burgers and other fast food may be consumed so long as the calories are monitored. The calories obtained from dirty bulking provides the necessary fuel in preparation for some serious and intense routines to build and bulk up those muscles.

How Can You Lower Your Risk of a Stroke?

A stroke occurs when blood flow to part of your brain is cut off, usually…