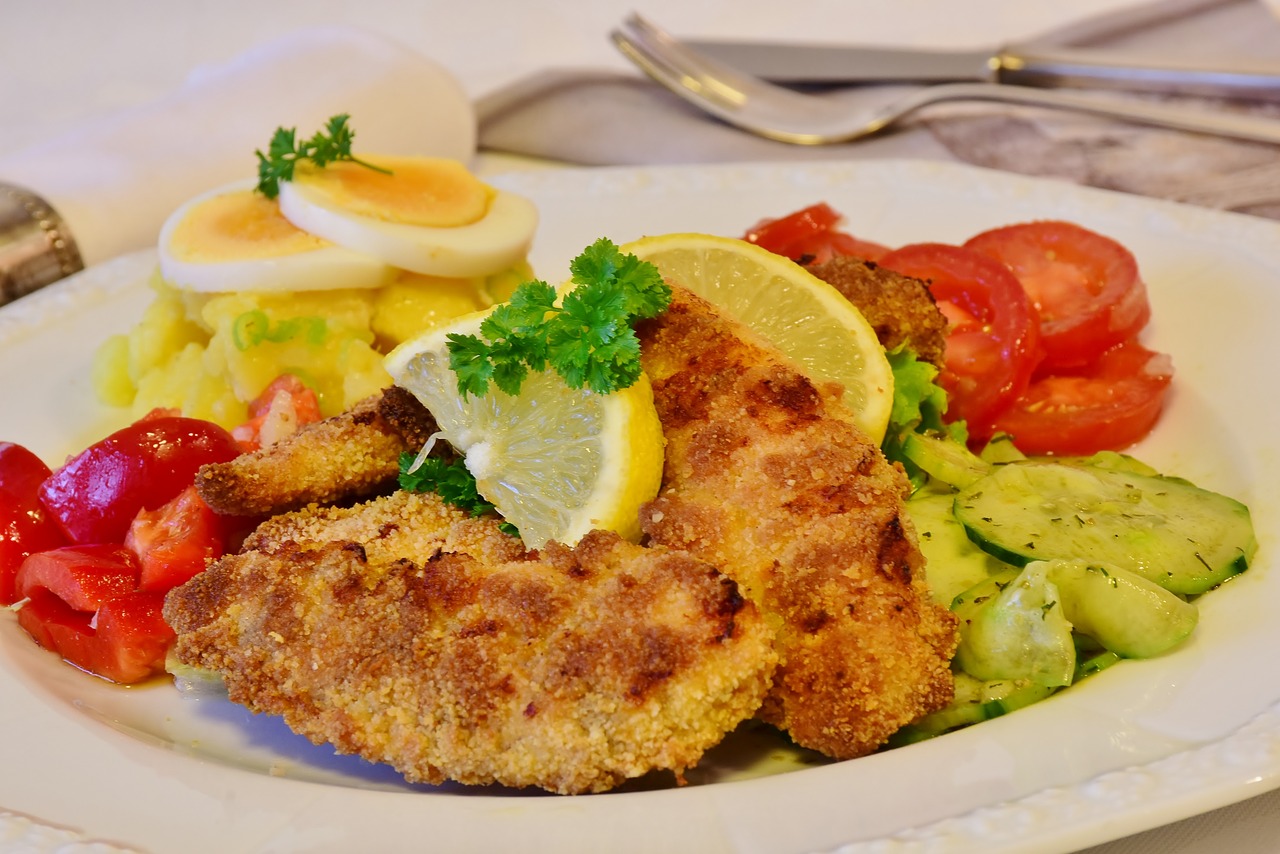 Today there’s a growing interest in finding our ethnic backgrounds. DNA testing, once used exclusively for identifying remains or in child support cases, is now also used to reveal your ethnic origins. Once a person uncovers their heritage, they may try to connect to their ancestors by expanding their diet to include foods that originate or are very popular to their hereditary nationality.

For instance, take the last name Miller. The Millers settled primarily in the eastern part of the United States and, according to recorded records dating back to 1840, the Miller last name origin actually comes from parts of Northern Ireland and Scotland. If you’ve always preferred your meat and potatoes to vegetarian or other ethnic dishes, there’s a reason. The Irish heritage is big on potatoes and bread. In fact, many of their meals include them. The Ulster Fry, for example, is a large breakfast with black pudding, Irish potato bread, eggs, bacon, and soda farl, and is a tradition in Northern Ireland. However, it’s also popular (in a varied version) in England and Scotland, too. Boxty (also known as potato pancakes), Lamb Irish Stew and Champ (a potato dish), are a few of meals that the Irish heritage enjoys.

In Scotland, haggis is a traditional meat dish derived from sheep’s puck chopped up and combined with select spices, suet, oatmeal, and onions that are then wrapped in the lining of the animal’s intestine. Other iconic foods include neeps and tatties (turnips and potatoes), and bangers and mash.

If you recently discovered that you possess German DNA and you love to throw back a frothy cold one, your newly discovered German roots may help to explain things. Germans are known for having beer at their dinner table nightly, with smaller servings poured for the youngsters. Aside from their fondness of beer, traditional German foods are plentiful, and many are quite common in the United States. That’s because many of the Germans came to this country in the early to mid-1800s. When it comes to meat, pork and beef dominate with plentiful types of sausage–many of which come served with a hearty helping of sauerkraut (also native to Germany). And, similar to the Irish, they also enjoy potatoes with their meals such as Kartoffelpuffer and Kartoffelkloesse, also known as potato pancakes and potato dumplings.

When you think Italian food, the first thing that pops in is food with red sauce and cheese. While Italy does have a rich food history dating back to the early 1800s with familiar favorites like tortellini, spaghetti, lasagna, and pizza, those are not all the foods in their heritage. Italy is very diverse as a country and, as such, certain regions specialize in different foods. For instance, if you go on vacation with your family to coastal areas, you’ll find a menu with mainly seafood while other areas inland feature Ribolitta (peasant soup), Risotto, a thick steak, and Squash Blossoms.

People unfamiliar with different ethnic backgrounds may perceive Mexican and Spanish foods as one and the same. However, they are very different. Like Italy, Spain is a diverse country where, depending on the region, the foods change. If you were to compare foods by their use of their basic ingredients, spices and such, they are more in line with the foods of Portugal more than any other country. Some of the notable foods in Spain are croquettes, Gazpacho (cold tomato soup), bean stews and Paella (a rice-based dish that you can have with chicken, rabbit or even seafood). Discovering your roots is very exciting, and it may even explain your love for certain types of foods. Now that you know where you come from, you’ll have lots of time to learn new and exciting recipes from your native land.

10 Southern Cuisine Menu Items to Have Catered at Your Wedding

The Best Meals You Can Make That Are Both Gluten And Lactose Free.

There are some tricky customers out there. You might be used to serving up food…