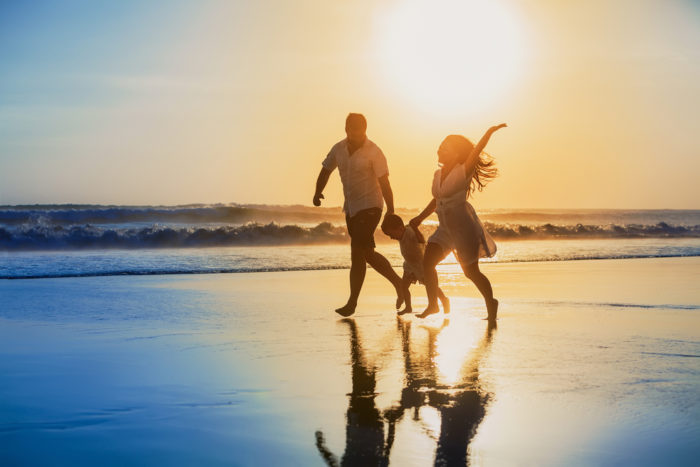 It’s always interesting to get the point of view of the side you feel is against you on matters such as being stopped by customs and immigration officials, when trying to enter an international border. Generally speaking, officials in these fields are only too happy to provide clarity on matters such as chronic illness medication, which is justifiably an essential part of travellers who do indeed suffer from chronic illnesses.

So what does the “other side” have to say?

The war is on drugs and not on you

So here’s the deal. If you travel internationally with your chronic illness medication in tow, you need to be objective about the fact that you automatically become a different kind of traveller. It’s best to have more of a positive outlook on the subsequent situation, which might otherwise make you feel like you’re being selectively targeted.

The war is on illicit drugs and not on you, and while you’re not carrying or dealing in illicit drugs, remember that chronic medication is often of the kind of strength that it can be used recreationally and traded illicitly. So you should come to terms with and plan for the fact that your transition through international borders is likely to take longer than that of the typical international traveller.

When travelling locally, you’re not likely to be asked to present a prescription for the chronic illness mediation you might be carrying, but things change when crossing international borders. This is because of issues around regulations in the manufacturing and sales of medication, among other things. Local governments and customs officials have a list of responsibilities that includes upholding international copyright and quality control laws, which is why medical tourism exists.

Certain drugs and medication for chronic illnesses might extremely expensive in one country whereas it’s cheap or even free in another country, which opens up a gap for what is effectively an illicit trade of that medication. That’s why official proof of illness is required to save you from perhaps having your expensive medication seized.

Often just an official prescription from your doctor will be enough.

The general rule of thumb is to only travel with as much of your chronic medication as you’ll need, but obviously this has to be within reason. So moderation is essential as carrying too much of a drug that might be regulated in one or more of many ways in the country you’re trying to enter might have it seized, especially if you can buy it within the borders of that country.

How can you take cbd oil on a plane in UK but would have what can be serious legal issues if you tried to do the same thing in a place like many countries in Asia? The simple answer is that laws differ in different regions and different countries. In some instances they differ by state too, like in the USA.

Chronic ailment treatments are also not all legal, so as much as something like CBD oil might be effective, in the case of the UK its legal status would depend on its THC content.

Healthy Greens and How to Cook Them

Eating enough vegetables, particularly leafy greens with plenty of vitamins and minerals, is an important…

For most people, online anonymity may be seen as a taboo on the internet. But…