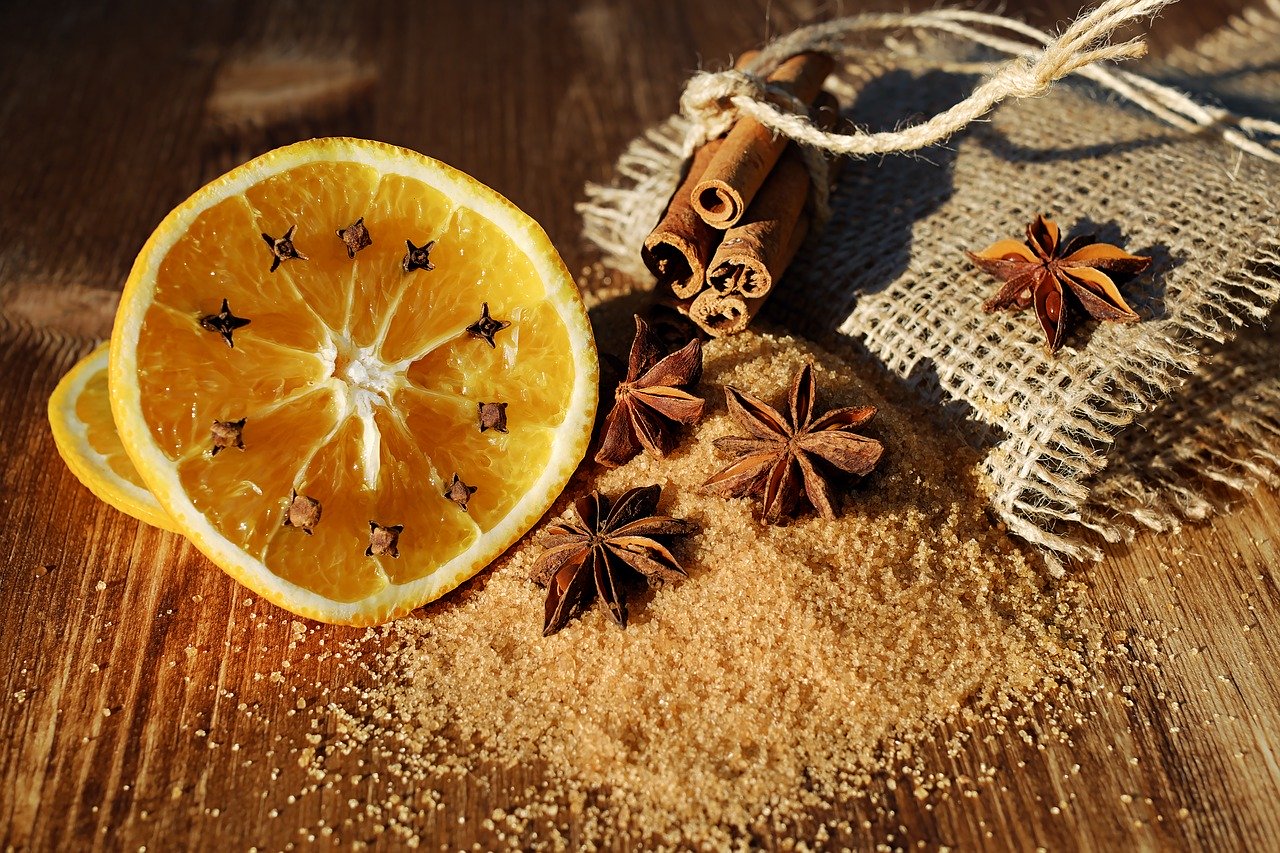 There are a number of reasons to use cinnamon in everyday life. According to an article by Healing Hands Chiropractic, cinnamon is not just used for cooking. To help with a variety of health issues, cinnamon can benefit everyone.

Cinnamon is a commonly known spice that is usually used in baking. Cinnamon can frequently be found in lattes or dessert coffees in the fall or winter months. It is the bark from the cinnamon tree that has medicinal benefits. Once the inner bark is dried, it can curl into cinnamon sticks or quills. These quills are then either ground into powder or used in an extract.

Cassia cinnamon is from Southern China and tends to be reddish brown in color. This type of cinnamon usually has a rougher texture that can make thicker quills. Although it is generally considered lower quality, this particular form is high in flavor and has been used in cooking for generations.

Ceylon cinnamon can be found in Sri Lanka. This form of cinnamon is lighter in color and has a soft texture. It is more expensive and harder to find, but is highly sought after for its ability to create a strong oil for healing purposes.

The Top 5 Reasons to Use Cinnamon

Cinnamon is a commonly used spice for adding a sweet flavor to food. Found in South America and Southeast Asia, this spice can help with many health conditions.

Type 2 diabetes is a serious and chronic condition that affects over 30 million people in the United States. Symptoms can include feeling hungry and tired as well as experiencing blurred vision and itchy skin. According to a study in Diabetes Care, cinnamon can help improve both lipid and glucose levels for those suffering from type 2 diabetes. By using cinnamon on a daily basis, cholesterol and triglyceride can be effectively lowered. Cinnamon is not just used as a preventative method for various health conditions.

Multiple sclerosis (MS) can affect multiple parts of the body. The optic nerves in the eyes, brain and spinal cord can all be greatly impacted by this disease. Balance and muscle control are often symptoms that bother those diagnosed with MS. Since cinnamon can have an anti-inflammatory effect, the central nervous system is likely to improve brain function in the hippocampus. In addition to the anti-inflammatory benefits, cinnamon can help regulate the immune system.

Chronic wounds can be painful and even dangerous. Infection is likely to occur if wounds are not properly taken care of. Depending on the immune system and the individual, the typical healing process can take time. By using cinnamon supplements, biofilms that prevent timely healing can be eliminated.

Fungal infections like Candida can be extremely dangerous if not treated. Candida is usually found in the mouth or intestines and can cause the infection known as candidiasis. Usually this type of infection is caused by either taking antibiotics, eating a high sugar diet, or having a weakened immune system, but anyone can acquire it under the wrong circumstances. Cinnamon oil can be used as a safe way to inhibit the development of this type of fungal infection.

Antioxidants prevent the body from damage that free radicals can cause. By including more antioxidants into a diet, cinnamon can help with a variety of health issues including diarrhea, yeast infections, colds and even arthritis.

How To Use Cinnamon

Most people are familiar with the spice cinnamon. At the grocery store it can be found in small plastic bottles used for cooking. To experience the health benefits of cinnamon, it can be used in a variety of different ways.

Ground cinnamon can easily be consumed in food or drinks. By using powdered cinnamon, coffee and tea can both be enhanced. Cooking with powdered cinnamon is often recommended in desserts. To quickly consume cinnamon without baking or sipping coffee, try sprinkling some over buttered toast.

Cinnamon capsules are another way of ingesting the spice. These supplements vary in dose and should be used carefully. By following the directions and checking with a doctor, overuse can easily be avoided. Cinnamon capsules generally benefit those with type 2 diabetes.

No matter how cinnamon is ingested, its health benefits are well known. Cinnamon sticks, supplements or powder can help boost the immune system, create an anti-inflammatory treatment and provide nutrition. Taking the right dose of cinnamon can both prevent and treat certain health conditions. By understanding the benefits of this spice, a healthy lifestyle can easily be obtained.

How to Stay Nutritious at the Office

When you spend your weekdays sat at a desk, staying fit and healthy can be…